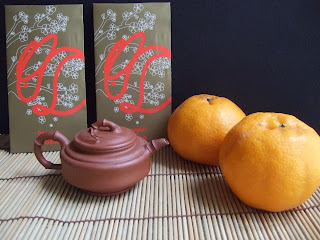 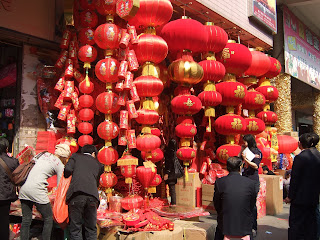 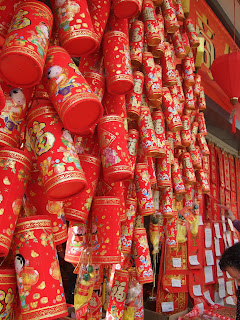 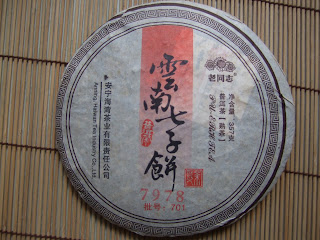 Chinese New Year falls on 3 Feb 2011.  This is the main event that is observed by the Chinese around the world.  Many Chinese families will have the traditional Chinese New Year's eve dinner and many Chinese will find their way home for this meal even if they are overseas or work far away from home.  Its a common sight to see transport hubs in China overflowing with people a week before and after the Chinese New Year (nicknamed the great migration).
Chinese have their own version of the horoscope.  They have the animal zodiac where 12 animals take turns yearly to be the zodiac animal of that year.  Tomorrow starts the year of the rabbit.
You can observe the 'red' or gold paper packets in the 1st pix has a stylized rabbit on the cover.  These packets were issued by the famous Swedish furniture store, Ikea, which was given to customers of their store.  I will be filling my red packets with money to give my grandparents, parents, my kids as well as my younger nephews and nieces.  Oranges symbolizing gold are given to elders when I visit them.  Good food usually follows during such visits.
Pix 2 & 3 shows the various chinese lanterns and firecrackers (fake ones) that were sold in Guangzhou leading to the Chinese New Year.  There were literally hundreds of wholesalers selling these festive decorations when I was there.  It was really a colorful sight.
As a Chinese celebrating Chinese New Year, I wish all my readers "Happiness and Good Health".
Posted by wilson at 3:11 PM

Hi Wilson,
HAPPY CHINESE NEW YEAR TO YOU AND FAMILY, TOO.