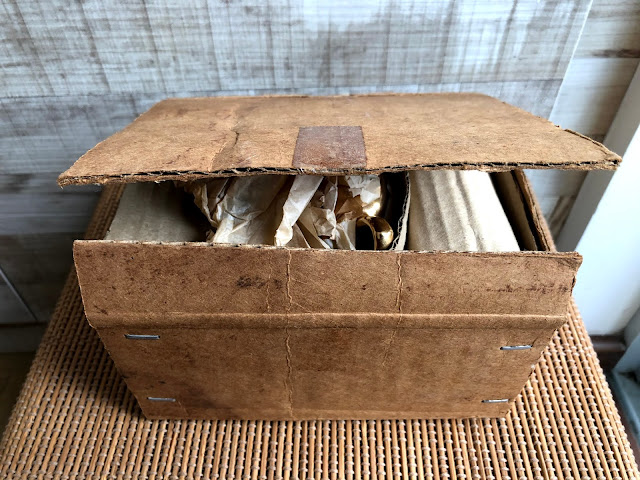 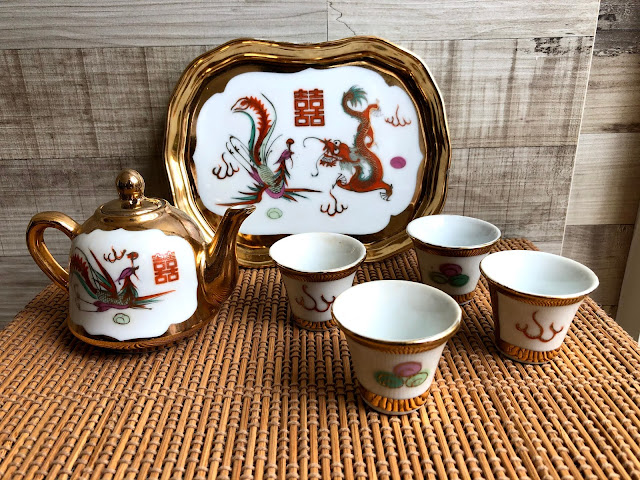 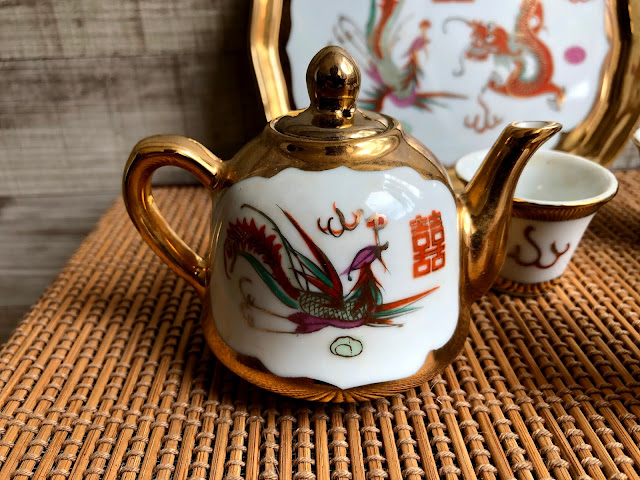 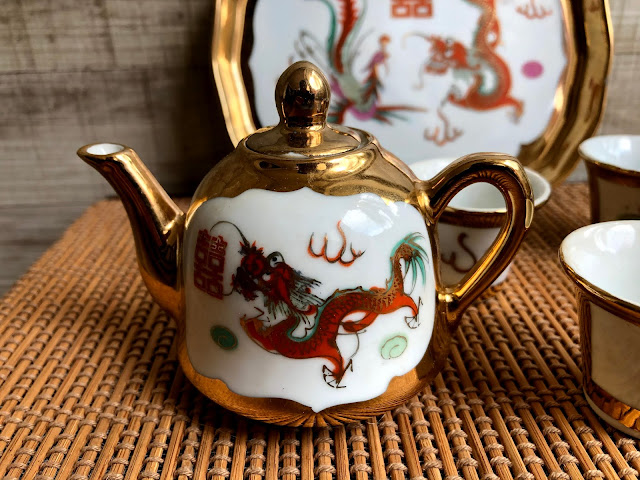 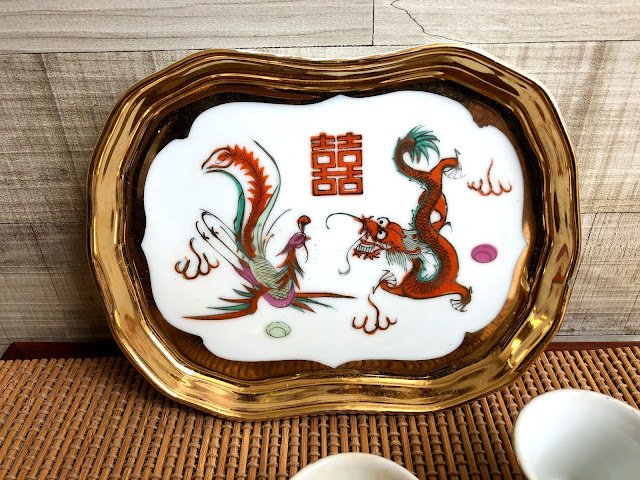 As a Chinese tea drinker, you would have realised that tea is brewed and drank differently especially when in Europe or America.  Milk and sugar are not used in Chinese tea.  Tea bags are a less common sight as well in a Chinese eateries.  As I am in Singapore, I enjoy the various versions of tea offered in my country. I savour the Indian Masala tea where milk and spices are added to the tea, and you get a sweet, spicy and milky tea...so addictive that I normally have a second cup after I finished the first.
Tea in Chinese culture.  Oolong, pu erh, dan chong and long ching are some of the common teas drank by Chinese tea drinkers.  Many drink tea daily, during and after meals, in the office and at home.
Chinese tea is used in rituals and even religious ceremonies as well.
In religious ceremonies, cups of Chinese tea are place on alters and offered to Gods (taoism) or ancestors. You may have even seen these offerings when you visit a Chinese temple as well
In wedding ceremonies,, Chinese tea is offered by the wedding couple to elders of the family.  Drinking the tea symbolises the acceptance and in return the elders will give the couple a 'red packet' (gold or money) as a blessing as well.
Pix shows an unused 90s wedding Chinese tea set.  The dragon and phoenix motifs represent the groom and bride respectively. Sweet red dates tea are usually selected as the tea of choice when tea is offered to elders of the family.
Posted by wilson at 12:38 PM