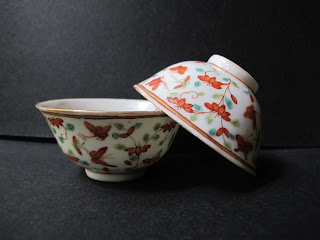 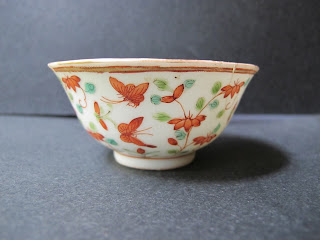 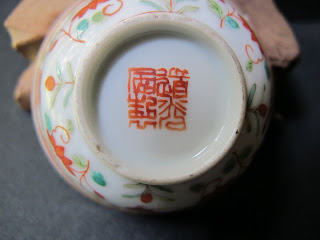 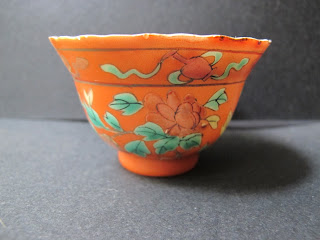 Really nice peranakan cups Wilson, I'm envious! As an interesting sidenote, my grandfather was a porcelain dealer in Penang, and he told me during the Japanese occupation in WW2 they could not get any stock from China so they were forced to sell Japanese porcelain!

I just set up a tea blog too! Come see when you're free..